The company Porsche has built always been fascinating cars. But without a doubt, the most spectacular architectural projects of the Stuttgart-based sports car manufacturer is the Porsche Museum in Zuffenhausen. The dynamics, for which the name Porsche says should be visible even through the architecture. The 140-metre long body of the building rests on only three supports, which are bridged by steel beams enormous span. So, it appears, the mighty monolith would hover above the ground.

A long escalator carries visitors to the Museum. In addition to the Porsche classics like the 356, 911, or the 917, pays tribute to the Museum the services of Professor Ferdinand Porsche in the early years of the 20th century. Also, the Beetle designed by him has found a place of honour.
On approximately 26,000 square meters of the museum, space found a special workshop for the Historical Museum vehicles place. Through a glass, visitors may observe how Porsche are classically restored. This service is asked – because about 70 percent of all Porsche that was ever built, are still on the road on the way! 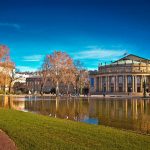 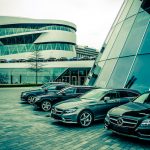 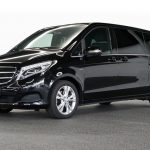